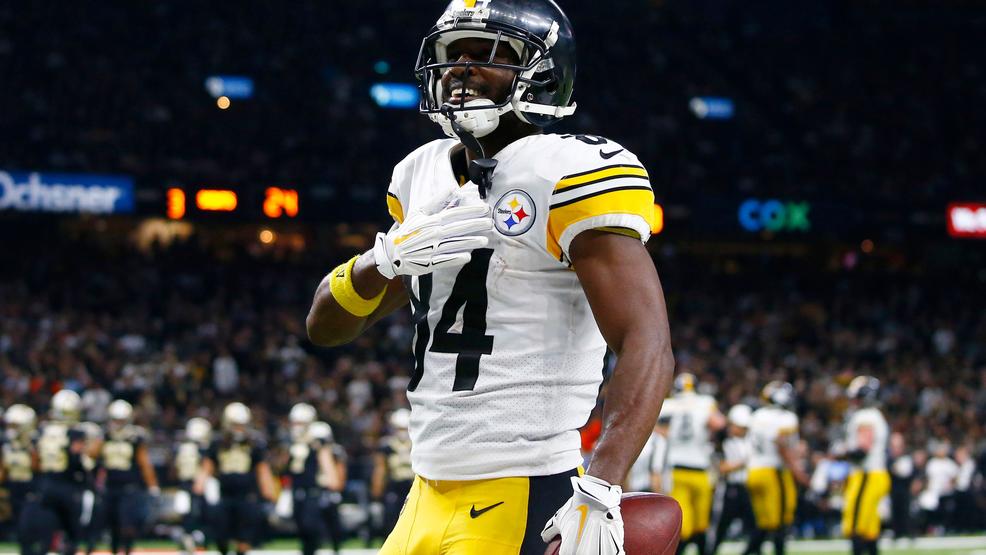 New England Patriots wide receiver Antonio Brown has been accused of rape by a former trainer.

Britney Taylor says Brown sexually assaulted her on three occasions, according to a lawsuit filed Tuesday in the Southern District of Florida.

Brown has denied the allegations. Darren Heitner, a lawyer representing Brown, says it was "a consensual personal relationship."

The New York Times first reported about the lawsuit.

Messages were left seeking comment from the Patriots and the NFL.

Brown was released by the Oakland Raiders last week after clashing with the team throughout training camp. He agreed to a contract with New England on Saturday but has yet to play for the Patriots.