by ALEC SCHEMMEL | The National Desk 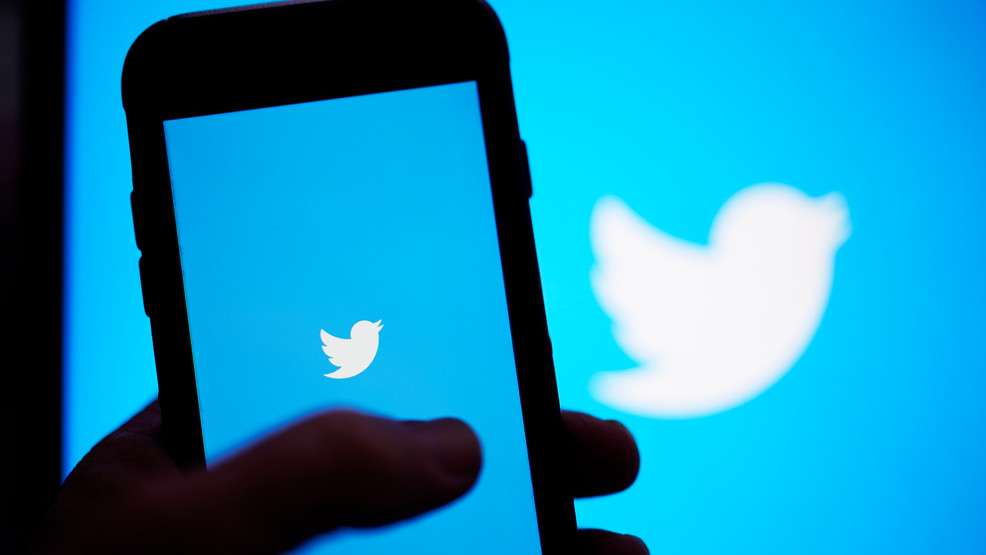 A college professor is suing the University of Oregon (UO) for allegedly violating his First Amendment rights after the university’s Division of Equity and Inclusion Twitter account blocked him.

Portland State University Professor Bruce Giley alleges Tova Stabin, communications manager for UO’s Division of Equity and Inclusion, blocked Giley because “she and her employer disagree with the viewpoint that ‘all men are created equal.’”

Giley had quote-tweeted the phrase alongside a tweet from UO’s Division of Equity and Inclusion, which stated, “You can interrupt racism,” and asked users to respond to the following prompt: “It sounded like you just said _____. Is that really what you meant?”

“Fill in the blank for the @uoregon ‘Racism Interrupter’ machine,” Giley tweeted, also tagging the university’s Division of Equity and Inclusion account, as well as several other university accounts.

Clearly it’s not that I need to read the University of Oregon’s Twitter account, but what is important is I need to make use of my role as a defender of academic freedom in higher education to make sure government-funded universities comply with our Constitution,” Gilley told The College Fix.

Gilley is being represented in his lawsuit by the Institute for Free Speech, a nonpartisan First Amendment advocacy group, and the Angus Lee Law Firm.

The First Amendment does not allow the government or its actors to ban individuals from public forums just because they disagree with the views those individuals express,” a news release from the institute remarked. “The lawsuit asks the judge to order @UOEquity to unblock Professor Gilley and to issue a permanent injunction preventing the account’s manager and agents from discriminating on the basis of viewpoint when blocking users in the future.

Gilley told The College Fix that he “knew immediately” his circumstances were a “clear-cut, made-in-heaven case.” Especially, he says, considering he was blocked for quoting the Declaration of Independence.

The professor added that even if UO’s Division of Equity and Inclusion account unblocks him, his lawsuit remains.

The case goes forward even if they unblock me tomorrow,” he told The College Fix, “because they could reblock me anytime and because simply to unblock me would not show they had engaged in a change of their practices.”

The National Desk (TND) was told by UO's media relations manager that the university does not comment on active litigation upon reaching out for comment.

TND also reached out to Gilley for comment but did not hear back.