Donald Trump may have been nominated for Nobel Peace Prize 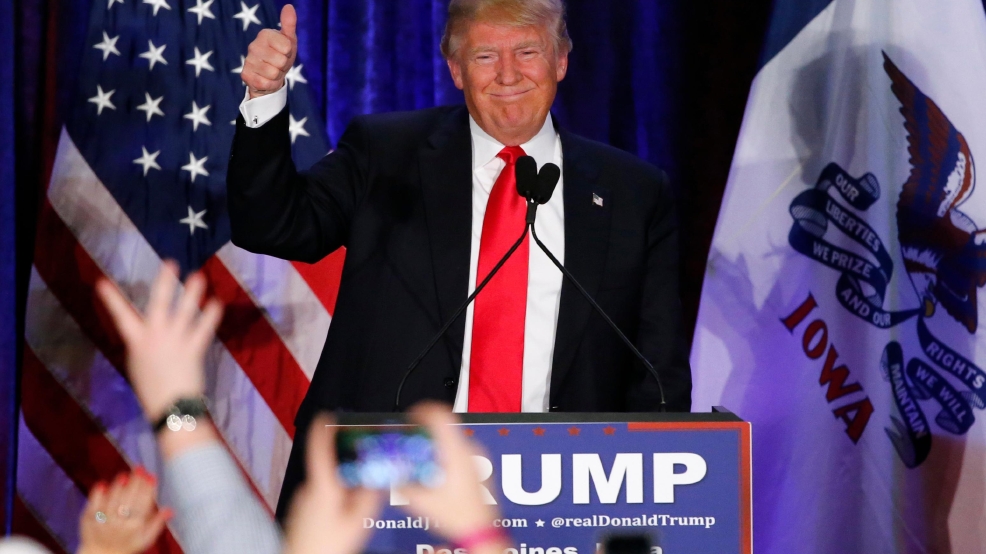 According to the French news agency Agence France-Presse (AFP), Nobel watcher Kristian Berg Harpviken, the director of the Peace Research Institute of Oslo, said he received a copy of the nomination letter, suggesting Trump should be awarded the prize for "his vigorous peace through strength ideology, used as a threat weapon of deterrence against radical Islam, ISIS, nuclear Iran and Communist China."

Trump has been a controversial figure in the race for the White House, drawing criticism for his idea to build a wall as part of an effort to tackle immigration, and his call to ban Muslims from entering the United States following the Nov. 13, terror attacks in Paris.

The deadline for nominations expired Monday. The names of the nominees are usually a secret, but those who nominate candidates can reveal the name of the person they've put forward. Thousands around the world are qualified to make nominations, including members of Parliament and government ministers, former laureates and some university professors.

Also among the rumored nominees are the residents of the Greek islands, for coming to the aid of thousands of refugees from Turkey, at a time when other neighboring countries closed their borders. This prize can only be shared by three laureates, so Greek scientists have reportedly proposed three names on behalf of Greece: an octogenarian, a fisherman from Lesbos and actress/activist Susan Sarandon, who was the first celebrity to visit the island to help raise awareness on the issue. Some believe NSA whistleblower Edward Snowden will win this year. Another favorite is German Chancellor Angela Merkel, who was named Time's Person of the Year in December.

The winner of the 2016 Nobel Peace Prize will be announced in October.