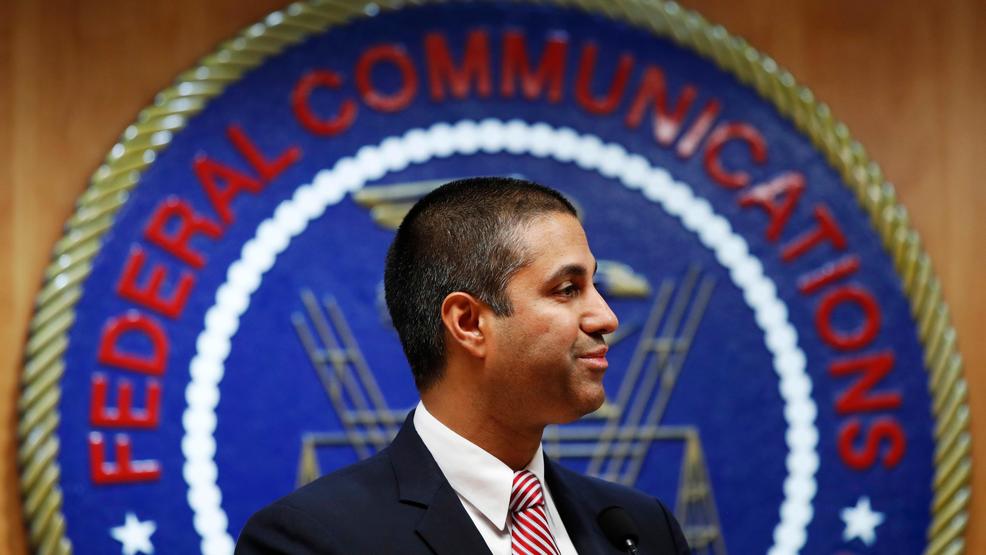 The Senate has voted to kill a Federal Communications Commission rule that repealed the Obama administration's ban on internet providers blocking or slowing down certain content.

Back in December, the FCC repealed "net neutrality" rules that ensured equal treatment for all web traffic.

The Obama-era rule prevented providers such as AT&T, Comcast and Verizon from interfering with internet traffic and favoring their own sites and apps. Critics, including the Trump administration, said over-regulation was stifling innovation.

Three Republicans joined with Democrats in voting to repeal the FCC rule that was scheduled to go into effect next month. The final vote was 52-47.

Democrats are hoping to energize young voters who support the principle of net neutrality, though the GOP-controlled House is unlikely to go along with the effort.

Net neutrality prevented providers such as AT&T, Comcast and Verizon from interfering with internet traffic and favoring their own sites and apps.

Telecommunications companies lobbied hard to overturn the 2015 rule, saying it discouraged investment and innovation. The FCC said in repealing it last December that it was simply restoring the "light-touch framework" that has governed the internet for most of its existence.